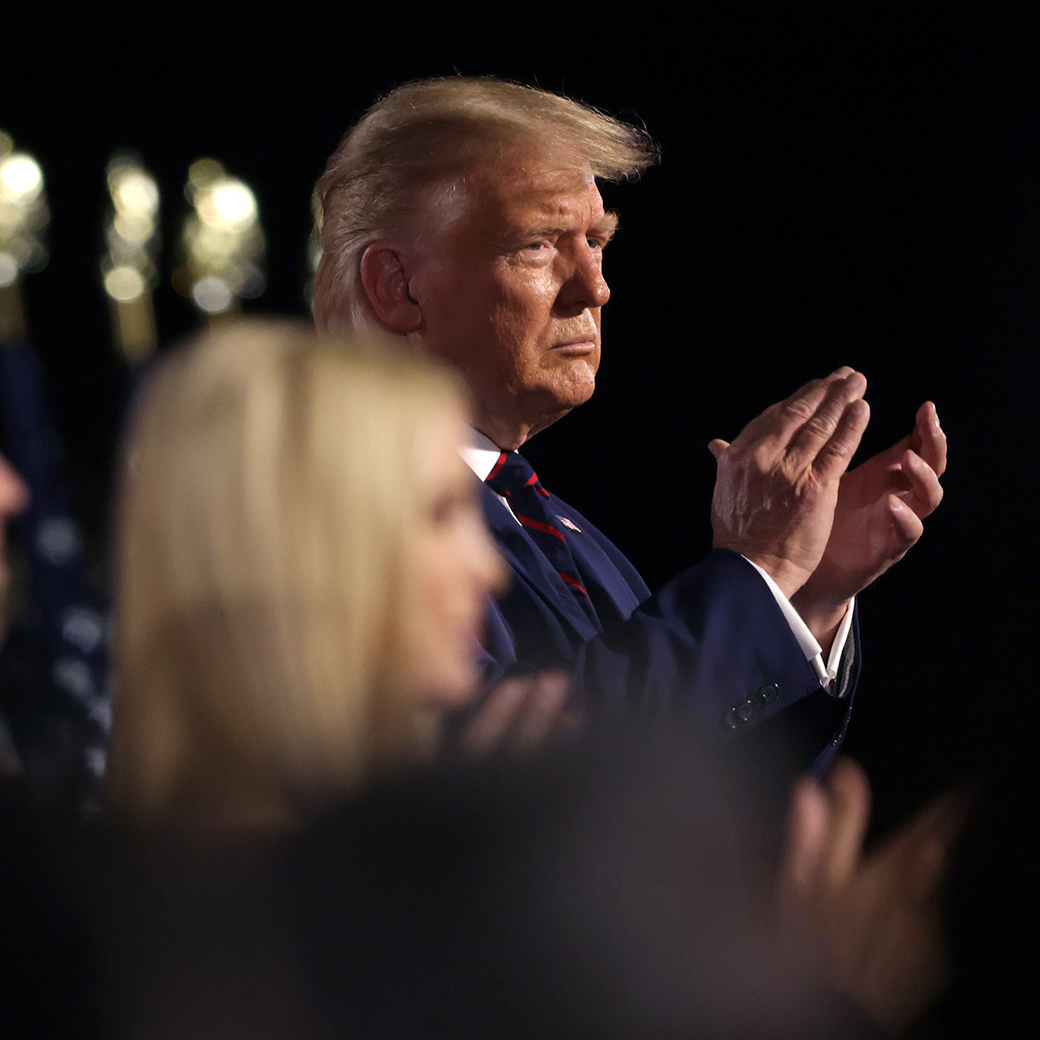 The House select committee investigating the Jan. 6 attack at the U.S. Capitol demanded records Wednesday of communications related to the assault among federal officials and a host of Trump staffers and allies, including some family members.

In letters to eight federal agencies, including the Justice and Defense departments, the FBI and the National Counterterrorism Center, Rep. Bennie Thompson, D-Miss., the chairman of the bipartisan committee, requested a trove of specific communications. Thompson set a deadline of Sept. 9 for the records and warned that refusing to produce them would be met with subpoenas.

The letters were sent nearly eight months after the attack, in which hundreds of former President Donald Trump’s supporters stormed the Capitol to interrupt the counting of electoral votes solidifying Joe Biden’s victory as president. The wide-ranging requests are a window into the broad and comprehensive way the committee appears to be investigating the attack, as well as the run-up to it and its aftermath.

Among Thompson’s demands were several to the National Archives and Records Administration for documents and communications received, prepared or sent from Dec. 1 to Jan. 20 about the counting of the Electoral College vote and the potential for demonstrations, violence or attacks on or around Jan. 6.

That includes all documents and communications “relating in any way” to remarks by Trump and all other speakers at the Jan. 6 demonstrations, as well as all calendars, schedules and logs that tracked meetings and events held by Trump and by then-Vice President Mike Pence, Thompson wrote.

Thompson also asked the National Archives for all White House visitors and call logs from Jan. 6.

“The Select Committee to Investigate the January 6th Attack on the United States Capitol is examining the facts, circumstances, and causes of the January 6th attack. Our Constitution provides for a peaceful transfer of power, and this investigation seeks to evaluate threats to that process, identify lessons learned and recommend laws, policies, procedures, rules, or regulations necessary to protect our republic in the future,” Thompson wrote in a statement accompanying the requests.

The National Archives preserves executive office records and communications after presidents leave office. Many such records are generally made public in stages over decades, based on the sensitivity of the information.

In his letter to the National Archives, Thompson also sought records and communications between White House officials and state government officials in states where the 2020 election results were close, including Republican Govs. Doug Ducey of Arizona and Brian Kemp of Georgia.

Letters to the seven other agencies demanded records dealing with numerous matters related to the attacks, including the gathering and dissemination of intelligence and security preparations around the Capitol beforehand.

Adam Edelman is a political reporter for NBC News.