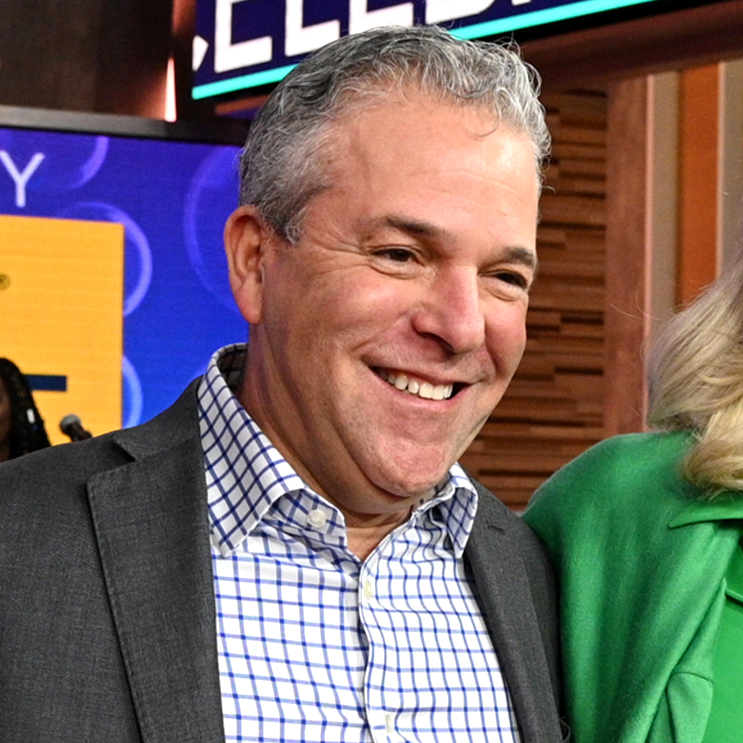 The former head producer of ABC’s “Good Morning America” was accused in a lawsuit Wednesday of sexually assaulting two female employees and fostering a toxic work environment on the show while the network “looked the other way.”

Kirstyn Crawford, a producer on the morning show, alleged that Michael Corn assaulted her in 2015 during a business trip to cover the Academy Awards in Los Angeles, according to the lawsuit filed in New York state court and obtained by NBC News. The lawsuit also alleges that Corn assaulted former ABC News producer Jill McClain in 2010 and 2011 on two separate business trips.

ABC is also named as a defendant in the lawsuit, which alleges that the network had received complaints from women about Corn’s alleged abuses going back at least a decade but did nothing to stop him.

Crawford claimed that ABC learned of the alleged assault on her in 2017 but “did nothing” to protect her “or remove Corn from his position of power.”

“Instead, ABC looked the other way, elevated Corn through the ranks due to his commercial success as a producer,” according to the lawsuit.

“Between 2010 and 2021, Corn also created and perpetuated a toxic work environment fraught with discrimination against and marginalization of women, including verbal and physical abuse and unwelcome sexualized comments and harassment.”

In a statement released by Elizabeth Locke, his lawyer, Corn “vehemently” denied any allegations that he “engaged in improper sexual contact with another woman” and produced a series of emails between Crawford and Corn that Locke said “demonstrate that these allegations are completely and demonstrably false.”

Crawford’s suit also alleges that Corn sexually assaulted McClain during a red-eye from Los Angeles to New York in 2010 and in 2011 when they traveled to London to cover the royal wedding of Prince William and Kate Middleton. At the time, Corn and McClain worked for “ABC News Tonight.”

Although the allegations made by McClain are too old to make a legal claim against Corn and ABC, she is including them in support of Crawford’s case, according to the lawsuit.

“For both Kirstyn, and Jill, who is supporting her, the healing process has begun,” Crawford’s lawyer, Milton Williams Jr., said in a statement Wednesday.

Corn also denied the allegations made by McClain, calling them “fabricated.”

“​​After I allegedly touched her on an airplane, Jill repeatedly booked our future air travel to sit next to me, she invited me to her wedding — including a pre-wedding event that was limited to her immediate family and closest friends — and she repeatedly communicated to me and my wife that she missed me after leaving her position at ABC. These are not the words and actions of a woman who had been assaulted,” Corn said in a statement.

Crawford, who the lawsuit states is an “anchor producer” for “GMA” host George Stephanopoulos, has made no other public comment.

“We are committed to upholding a safe and supportive work environment and have a process in place that thoroughly reviews and addresses complaints that are made. ABC News disputes the claims made against it and will address this matter in court,” ABC News said in a statement.

Corn, who had managed “GMA” since 2014 and helped turn it into a ratings giant, left the company abruptly in April just before former CBS News executive Kim Godwin took over as ABC News president.

He now works for Nexstar’s NewsNation. “We have no comment on anything that may or may not have happened prior to Mr. Corn’s employment with Nexstar,” a company spokesman said.

Corky Siemaszko is a senior writer for NBC News Digital.