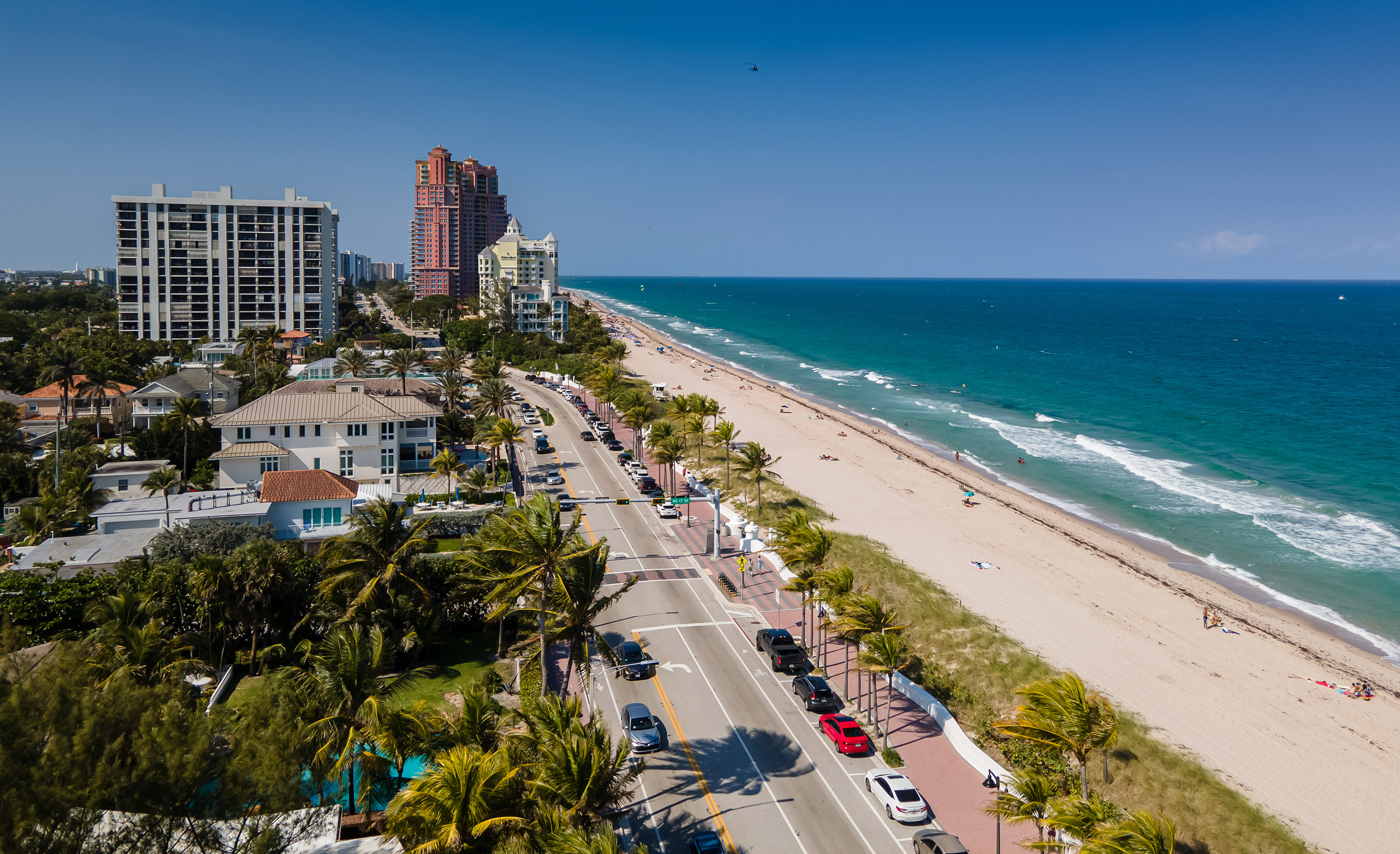 FORT LAUDERDALE, Fla. — A kite surfer in Florida died Wednesday after a strong wind picked the man off the ground, carried him 400 feet and slammed him into the second floor of a house on Fort Lauderdale Beach, authorities said.

Fort Lauderdale Fire Rescue officials said the kite surfer hadn’t even gotten into the water yet when a strong wind lifted him into the air and into the house. He was taken to a hospital, where he died a few hours later.

The victim’s name was not immediately released.

In the sport, participants usually hook a large kite to a body harness, hold onto a bar and then put their feet into straps attached to a surfboard. They then use the kite to pull them through the water.

Kites usually come with a safety release system that can quickly disconnect the surfer if they lose control or catch a dangerous wind. It was not known if the victim’s kite had such a system or whether he had tried to activate it.