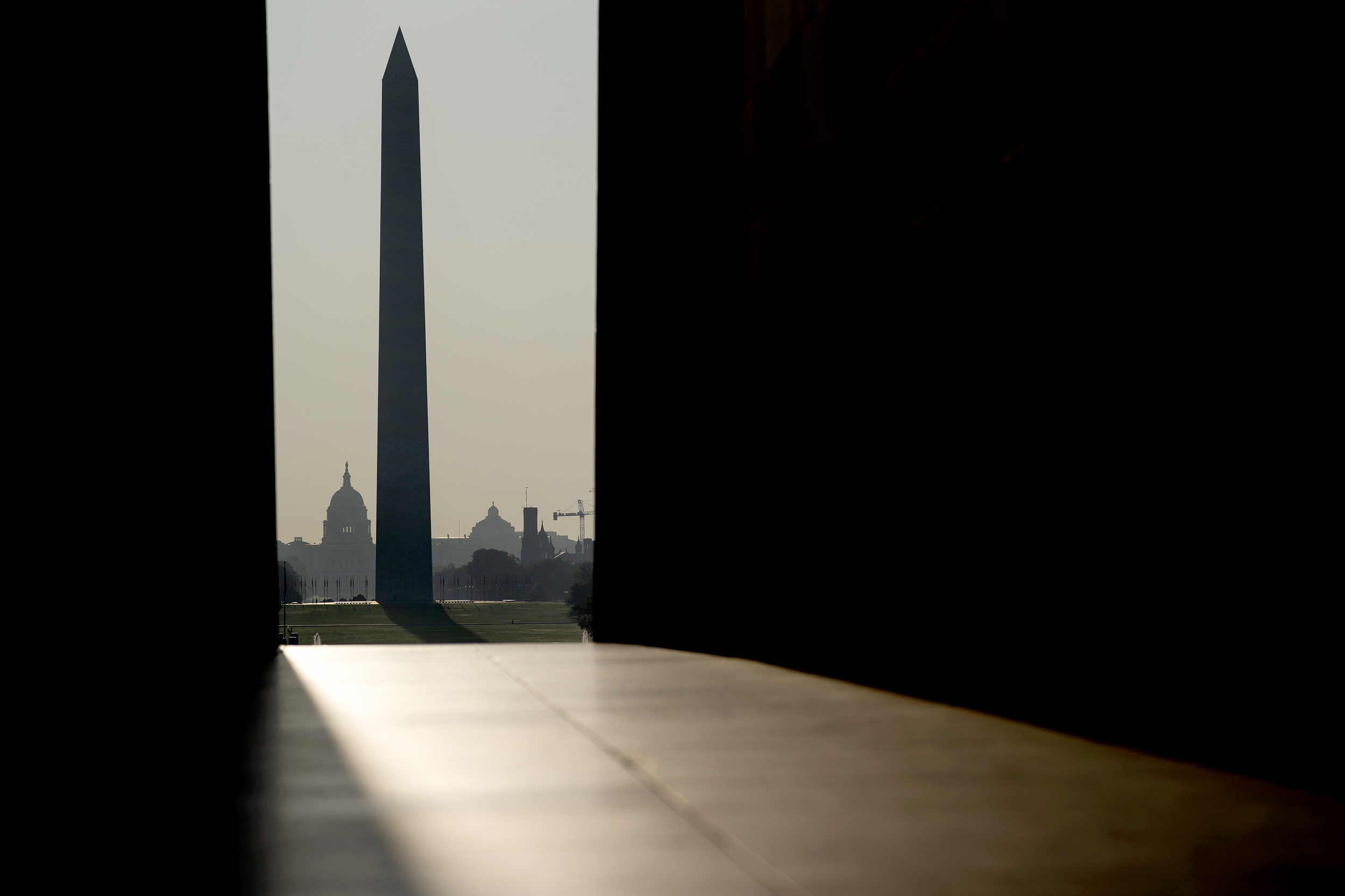 In doing so, she set up an aggressive timeline to pass them.

To keep their warring factions happy, Democrats will have to figure out how to write a multitrillion-dollar social safety net bill that is acceptable to moderates and progressives before the Sept. 27 deadline to pass a $550 billion infrastructure bill, which the Senate passed by 69-30.

“The coming weeks will be intense,” Pelosi, D-Calif., warned Democrats in a letter Wednesday.

Pelosi has a knack for resolving clashes within her caucus. Democrats agree that they should pass the infrastructure bill and a sweeping budget bill, but progressives and centrists disagree over how and when to go about it, setting up a puzzle for party leaders. Any more than three defections would spoil her plans.

Pelosi has indicated that the House will vote only on a budget bill that can pass the Senate, where Democrats have 50 votes and no room for error.

Henry Cuellar, D-Texas, part of the group of House centrists who want to delink the bills, said: “We’re all on the same page. It was just a matter of how we get there.”

Pelosi promised the Sept. 27 deadline to vote on the infrastructure bill to get moderate lawmakers to vote to begin the budget process Tuesday. Biden hopes to sign one of the largest expansions to the economic safety net in generations.

But key House progressives warn that they won’t vote for the infrastructure bill unless it comes side by side with the larger spending bill. And that increased the pressure on Democratic leaders to quickly craft a $3.5 trillion package that can pass under narrow House and Senate majorities.

‘They’ve got to bring all of us along’

Pelosi vowed, “We will achieve our goals, working with the Senate to ensure passage of our historic legislation.”

Progressives are already scoffing at their more moderate colleagues’ demands to speed along the infrastructure bill.

“They can put all these deadlines all they want, but they’ve got to bring all of us along,” said Rep. Rashida Tlaib, D-Mich.

Sen. Kyrsten Sinema, D-Ariz., has said the $3.5 trillion price tag is too high. Nine centrist House Democrats, led by Josh Gottheimer of New Jersey, wrote in a joint piece this week that they have “concerns about the level of spending and potential revenue raisers.”

But progressives see the figure as a bare minimum, down from their initial ask of $6 trillion.

There are also disagreements about raising taxes and regional demands by lawmakers to expand the $10,000 limit on state and local tax deductions.

The fate of the bills is ultimately tied together if progressives stick to their threat to vote down the infrastructure bill unless the larger budget bill is ready by Sept. 27. Numerous Democratic aides say that either both bills will pass or both will fail.

‘A good head of steam’

Failure would deal a heavy blow to Biden’s agenda, with few other major bills moving in the Senate because of the filibuster. Democrats plan to campaign on the infrastructure and safety net expansions in next year’s elections, seeing them as key to their hope to buck the midterm curse and keep power.

The spending bill is likely to extend a cash allowance of $250 to $300 per month for parents below a certain income threshold, which was approved for one year in the American Rescue Plan, which was enacted in March. Democrats agree on the need to create paid leave benefits, invest in clean energy to combat climate change and raise taxes on corporations and the wealthy.

But the details are subject to negotiation.

“We have a vision about how we go forward,” Pelosi told reporters Wednesday. “There are those who’d like to see the reconciliation be smaller, and some of that, from the outside, had an impact on some of the debate.”

Lawmakers have begun to circulate legislative text. A trio of Democrats led by Senate Finance Committee Chair Ron Wyden of Oregon released a draft Wednesday for how they want to overhaul the international taxation system, aiming to discourage “offshoring” companies’ assets outside the country.

Democrats will have to work on the bill through September, when Congress faces other key deadlines. It must fund the government by Sept. 30 or face a shutdown, as well as reauthorize expiring measures, like flood insurance.

House Ways and Means Committee Chair Richard Neal, D-Mass., said many of the policies in his jurisdiction — including the child cash allowance and taxes — are “very popular with the American people.”

“We’re building on, I think, a good head of steam for what we want to get done,” he said.