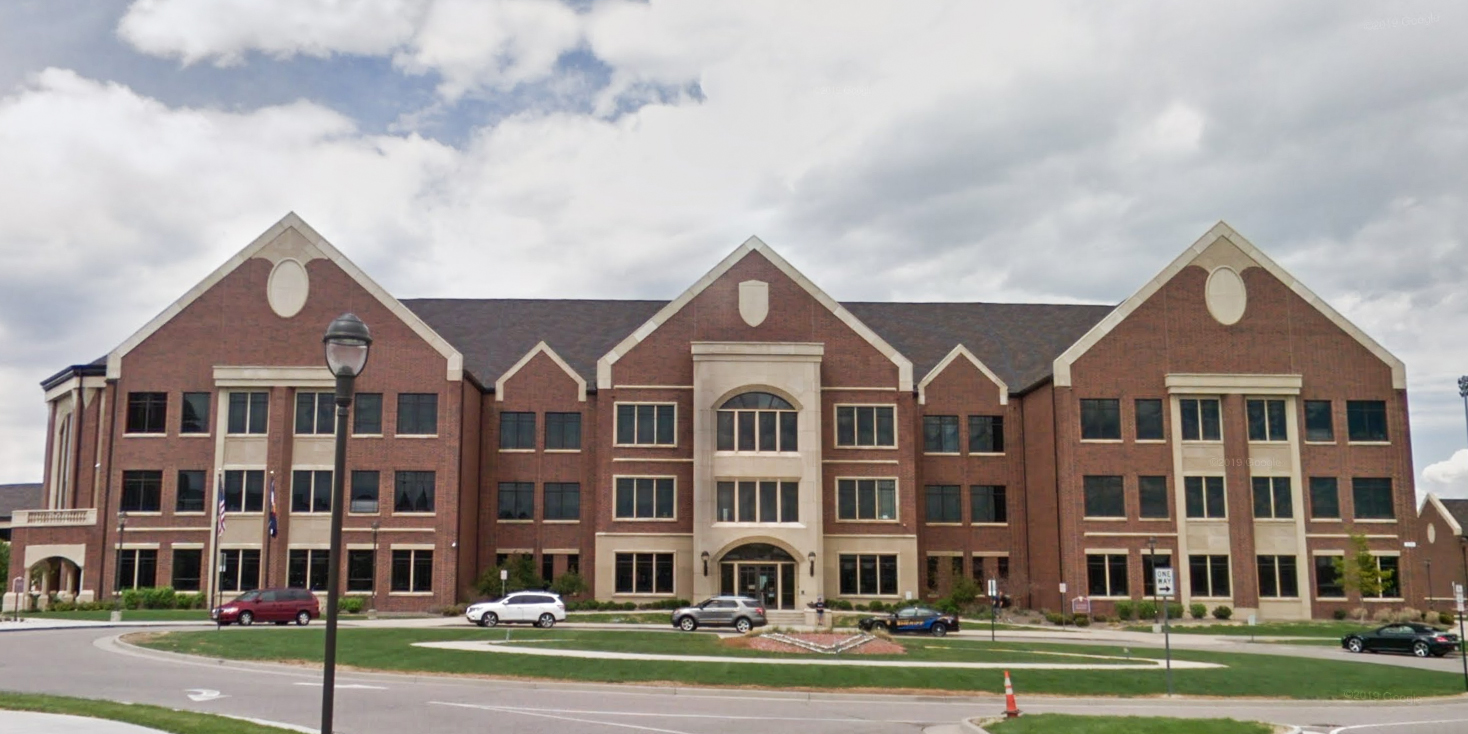 A Colorado high school forced a volleyball coach out of his post after learning his sexual orientation and telling him the only path forward was to “denounce being gay,” the man said Thursday.

Officials with Valor Christian High School, in the Denver suburb of Highlands Ranch, acknowledged that they confronted coach Inoke Tonga over his beliefs “pertaining to sexuality and marriage,” but contend the coach walked away on his own accord.

Tonga, a 30-year-old healthcare administrator, completed his first season as an assistant boys volleyball coach last spring and had been tapped for a similar spot with the girls program this fall.

The head coaching spot for the boys volleyball team became available over the summer. So when Tonga was called into a meeting with Valor Christian’s athletic director and pastor last week, he assumed the chat was going to be about the boys volleyball spot.

Instead, Tonga said he was a confronted by school officials demanding to know if he’s gay.

A pastor told him “parents pay too much money to have their kids be coached and taught by someone like you who identifies as a gay man,” according to Tonga. The coach said last week’s meeting was a complete reversal from just a year ago when he was hired into the boys program.

“During the interview process, it was such an uplifting experience. We talked about spirituality,” Tonga told NBC News on Thursday. “My faith in Christ was evident to them. It (sexual orientation) was never an issue or even mentioned until someone came across a post on Facebook that I identified as a gay man.”

In a statement to NBC News on Thursday, the school conceded that its athletic director and pastor called Tonga into a meeting, worried that “he may not support Valor’s beliefs pertaining to sexuality and marriage.”

“Following this discussion, Coach Inoke provided a statement to Valor in which he concluded that he does not support Valor’s beliefs, and he requested a separation from Valor,” according to the school’s statement. “Based on this conclusion, Valor agrees that a separation is appropriate.”

Tonga said he was given a choice, to either denounce homosexuality or lose his post. Tonga only became aware of being pushed out a day later when the school sent an email to volleyball parents, announcing his departure, the coach added.

Earlier this week, some Valor Christian students walked out of class in support of Tonga and Lauren Benner. She’s a former Valor girls lacrosse coach who came forward after Tonga’s ouster became pubic and said she too had been pushed out of her post in 2020 due to sexual orientation.

“Being gay, in the LGBTQ+ community and identifying as Christian can co-exist,” said Tonga, who also coaches local club volleyball. “That’s what I want to stress to my kids.”