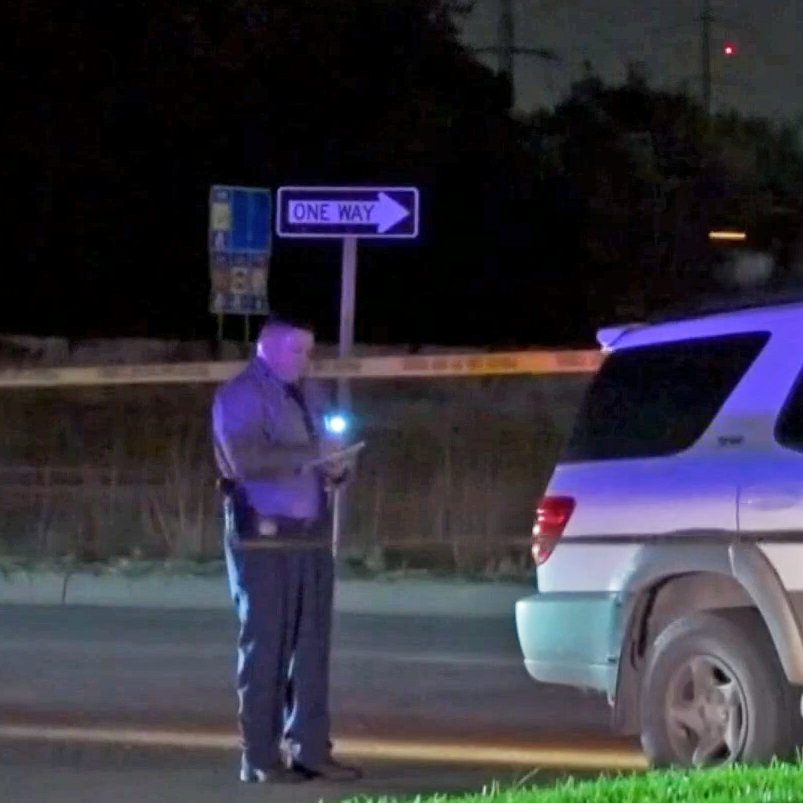 Two young boys steered a car into safety in Houston on Friday night after their father was shot and killed while driving.

The two brothers, eight years-old and six, told Houston police that their father was driving when they heard a loud noise and thought a rock hit the car at around 11 p.m., according to NBC Houston affiliate KPRC.

Upon seeing their father slump in the seat, the boys steered the SUV off the freeway and onto a service road, where they ran outside to seek help. Police said they found a woman exiting a Chili’s restaurant nearby the car who called 911.

Police said the boys’ father, who was 29, was pronounced dead at the scene from a single gunshot wound to the head. Neither of the two boys were injured.

There is currently no known motive or suspect for the killing.

“We don’t know if it was a road rage incident, we are not real sure what exactly occurred,” Lieutenant R. Wilkins told KPRC.

Ben Kesslen is a reporter for NBC News.