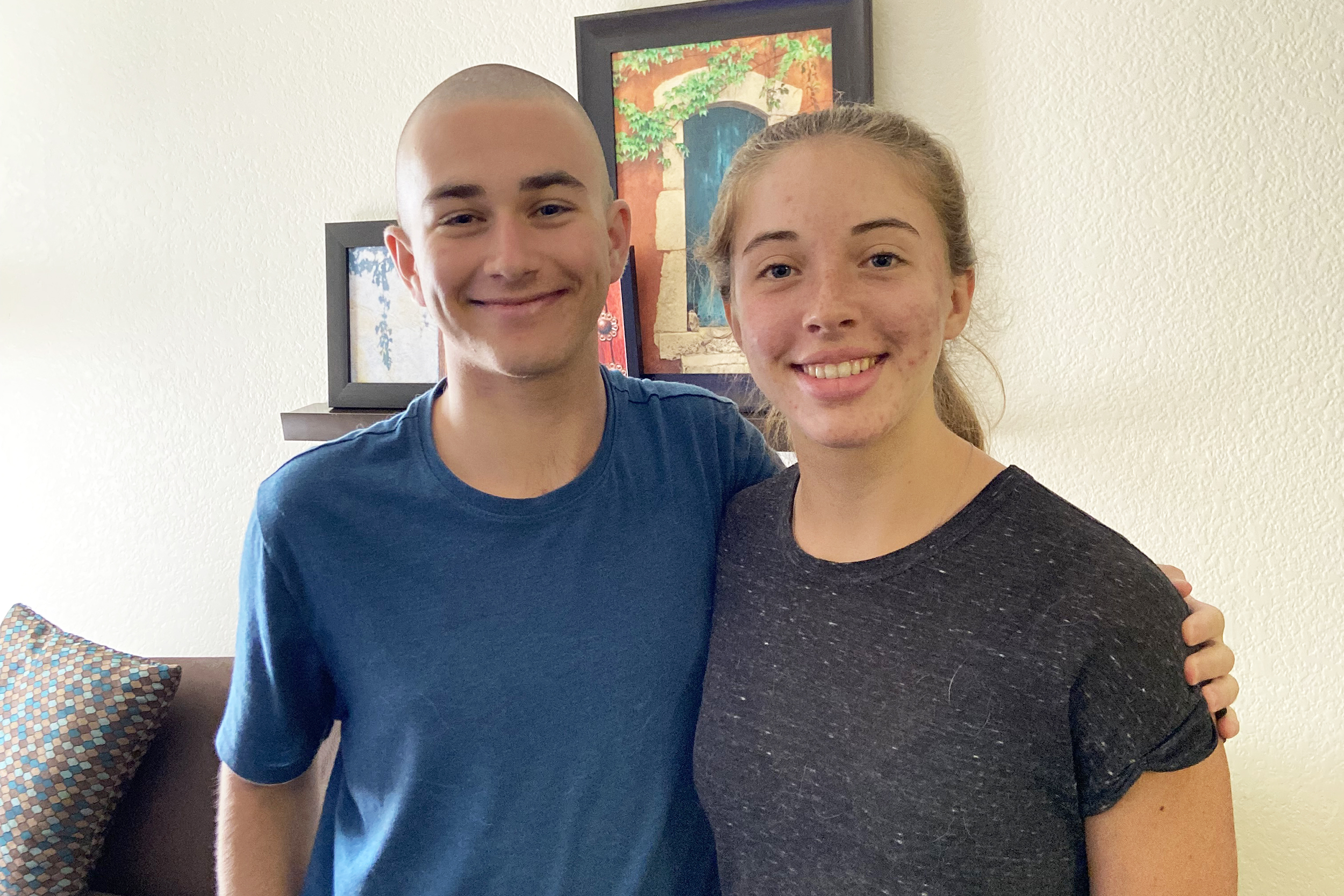 The father of two high school students in California says his children are being discriminated against because of their religious beliefs after they refused to wear masks on the first day of school and are now banned from campus.

“They were sent home and told not to come back with or without a mask,” said Gary Nelson, whose children, Drew, 17, and Victoria, 16, attend the Springs Charter Schools Temecula Student Center. “If they do, they would be charged with trespassing.”

Nelson said Drew, a senior, and Victoria, a junior, were booted from the campus on Aug. 19 when they declined to wear masks because of their religious beliefs.

“The Bible says we’re made in the image of God and Satan tries to cover that up. A mask is a sign of oppression,” Nelson said Thursday. “If it was Muslim, Jewish or something of a more high-profile minority religion in this country, yes, they would have accommodated … just to say they weren’t discriminating based on that religion. But they feel safe because it’s Christianity.”

Nelson said that his children were not expelled, that they have access to schoolwork and that they were told they could continue their studies at home online but that teachers have not been responsive to their needs.

He declined to answer whether his children have been vaccinated. He said they excel academically and are college-bound.

Nelson said that Victoria was told to go to the principal’s office after she showed up without a mask on but that the principal was not in, so she returned to the classroom. That is when the teacher evacuated the room and police were called, he said. A school resource officer confronted Victoria and told her to leave campus hours after the ordeal began, he said.

The campus went on a “soft lockdown,” according to an email an assistant principal sent to parents. Generally, a soft lockdown means school doors are locked but teaching continues.

Principal Rebecca Fabozzi did not respond to an email seeking comment Thursday, and multiple phone calls to the school were not returned.

Fabozzi said in a letter to Nelson that his children were disruptive and that they were violating the mandate from the California Department of Public Health, or CDPH, that students wear masks in public schools. She also listed nine other ways the siblings had failed to follow school rules and policies.

She ended the letter by saying that because of the disruption, Nelson’s children would remain on independent study at home with full access to curriculums, resources and teachers.

Victoria said standing up for her principles has not been easy.

“It’s hard to stand up for what’s right. We chose to not wear a mask because it’s not just an excuse. It’s truly what we believe in,” she said. “For me, I was nervous. I am always respectful to every authority, especially teachers. I get along with all the staff, teachers and other students. It was hard to do.”